Messi: 'I thought Neymar would go to Real Madrid' 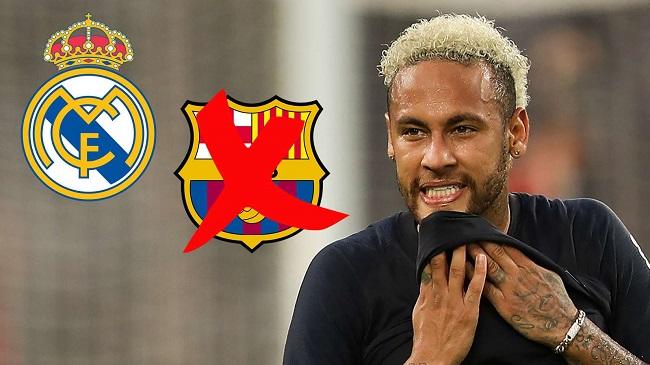 Lionel Messi has said he thought Neymar would end up moving to Real Madrid in the summer when he did not rejoin Barcelona.

Axar.az reports citing foreign media that the Paris Saint-Germain superstar, who left Barca for the French capital in August 2017 for £200 million, was widely linked with a move back to the Camp Nou in the recent transfer window, but Real's interest was also reportedly piqued by Neymar's eagerness to depart the Parc des, Princes:

In the end, he stayed put at PSG and has netted four goals in five Ligue 1 appearances since being reintegrated into the side by manager Thomas Tuchel.