Wales come from behind beat France in rugby 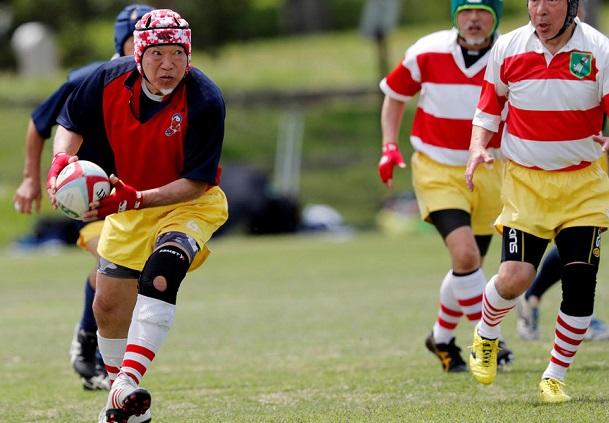 A dramatic late Ross Moriarty try booked Wales a World Cup semi-final place at the expense of 14-man France as Warren Gatland's side came from behind to win 20-19 in Oita.

France lock Sebastien Vahaamahina was sent off after 48 minutes for a blatant elbow on Wales flanker Aaron Wainwright in a decisive moment.

France were leading 19-10 at the time and Wales scored 10 unanswered points.

Warren Gatland's side play South Africa next Sunday in Yokohama.

Wales overcame the loss of centre Jonathan Davies just before kick-off to reach a third World Cup semi-final to follow their exploits of 1987 and 2011.