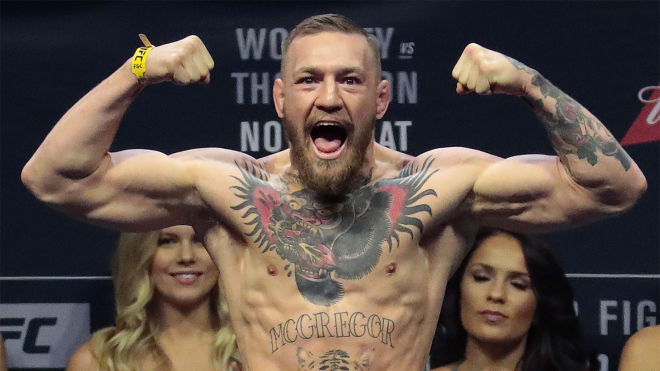 Conor ‘The Notorious’ McGregor last set foot in the octagon in September 2018, in a widely-publicized and highly-entertaining fight that saw him submit to Russia’s Khabib Nurmagomedov in the fourth round.

Axar.az reports citing Sport Bible that Conor McGregor has announced that he will be coming back to the octagon in three months, wrapping up over a year out of the competition.

Speaking at a press conference in Moscow on Thursday, McGregor said his return will take place on 18 January at T-Mobile Arena in Las Vegas – the place where he last fought.

“I’m in prime physical condition,” the Irishman boasted, saying he has already agreed on the date with the UFC, which is yet to comment. “As far as the opponent, I have the opponent’s name, but for me, the game I am in and from experience if I was to give you people the name … the UFC would flip it. Because they’re a crafty company.”