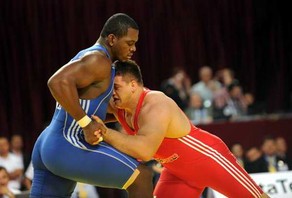 Competitions will be held in 14-21 August.