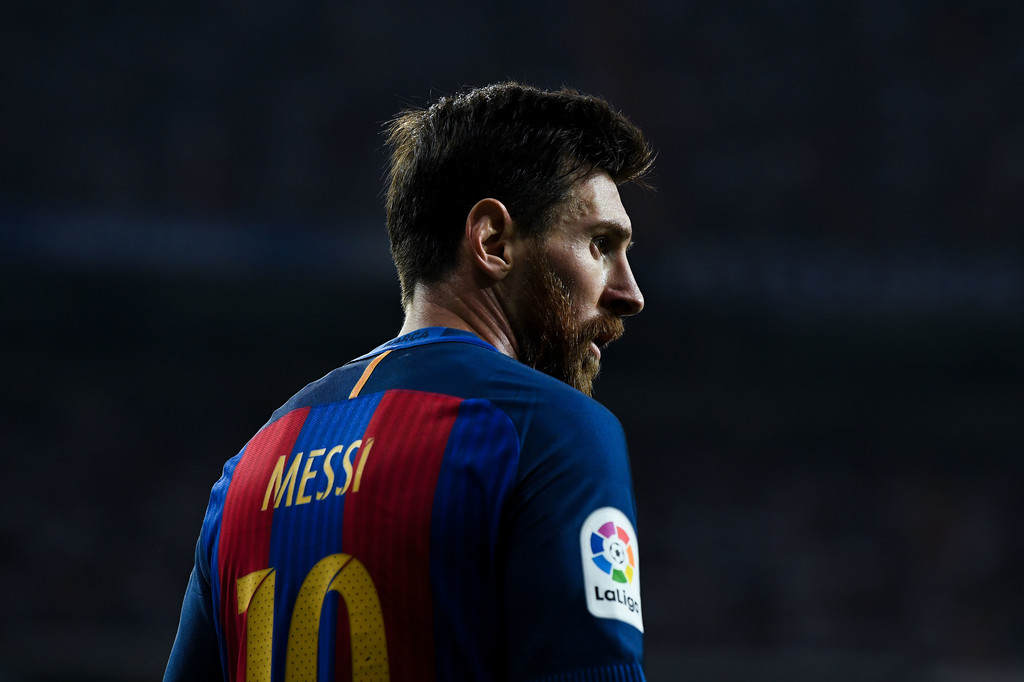 Lionel Messi may be the darling of Barcelona and king of the Nou Camp, but he once sought out a Real Madrid star for a shirt swap.

Axar.az reports citing Dailystar that opponents often clamor to swap shirts with the Argentine, but he was once in their shoes.

Messi admits how he rarely seeks out players to swap shirts, but did so with Zinedine Zidane.

The Frenchman, now in charge at the Bernabeu, was in the twilight years of his career when Messi was beginning to blossom.