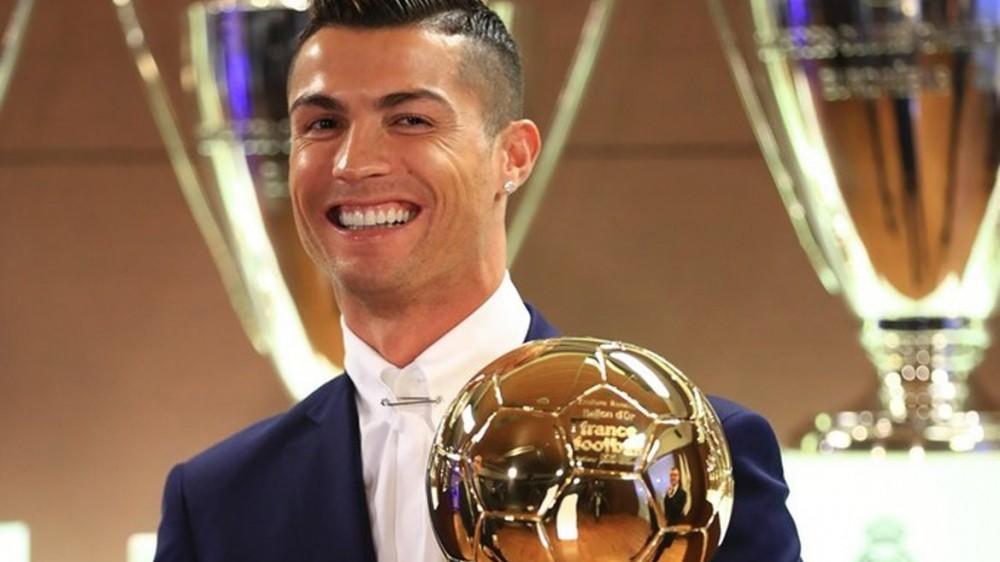 Juventus is at the top of the Serie A standings and have won six in a row between Serie A and Champions League matches. Their next opponent is Sassuolo, and manager Maurizio Sarri spoke to the press prior to the match.

"CR7 is a resource for us, he trained some with the group yesterday and is feeling well. He's resisted the past matches well, he only needs to improve in his brilliance. It's normal that there are changes ahead, we have three very strong attackers. It's clear that strong forwards like Ronaldo are always anxious to score, goals are his habit. It's an extra motivation."

"We have little time to experiment. Cuadrado is fresh and Alex Sandro is recovering, for the central players, we'll see. We must not underestimate Sassuolo. It's a difficult match and we spent a lot of energy in league play and Champions League. They have important numbers and shoot a lot at goal. De Zerbi has ideas and numbers to become great. Ballon D'or? I'd be disappointed if it isn't Ronaldo. He always would deserve it. I hope that one day Dybala can win it, even if these individual awards mean little to me."