Bayern Munich gets back in win column in Bundesliga 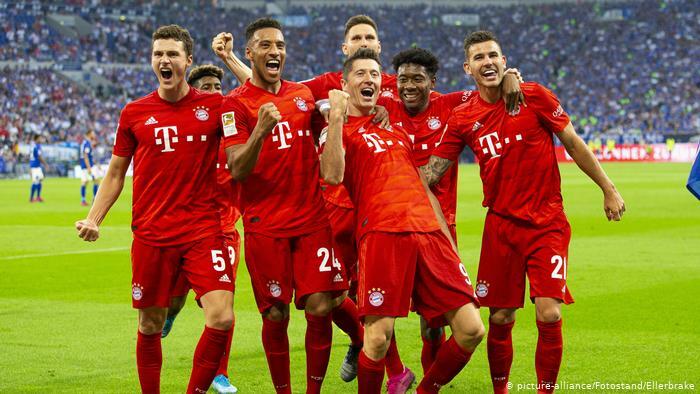 Brasilian midfielder Philippe Coutinho scored a hat-trick with goals in the 45, 63 and 78 minutes of the match at Allianz Arena in Munich.

The German giants added goals by Polish forward Robert Lewandowski, who scored twice in the 49 and 72 minutes. And Thomas Muller added one more in the minute 75.

Werder Bremen's only goal was scored by Kosovan forward Milot Rashica in the 24 minute.

Bayern Munich salvaged three points with the victory and has 27 points after losses to Bayer Leverkusen and Borussia Monchengladbach in the last two weeks.

Leipizig sits in first place with 33 points and Borussia Dortmund is in third with 29 points.