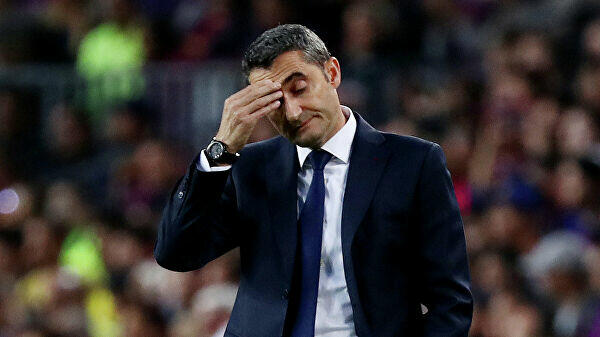 Barcelona has sacked coach Ernesto Valverde and named former Real Betis coach Quique Setien as his replacement, the club said in a statement on Monday.

“FC Barcelona and Quique Setien have reached an agreement for the latter to become first-team coach until 30 June 2022,” the Spanish champions said in a statement.

The 55-year-old Valverde, who led Barcelona to successive La Liga titles in 2018 and 2019, came under fire this season for the team’s dip in performance levels even though they top the league standings at the halfway point of the campaign.

Valverde is the first coach Barca have dispensed within the middle of a campaign since Louis van Gaal was sacked in January 2003 with the team sitting 12th in the standings.

Setien will be presented on Tuesday, with his debut game at home against Granada on Sunday in La Liga.