Turkey legend Hakan Shukur drives Uber in the US 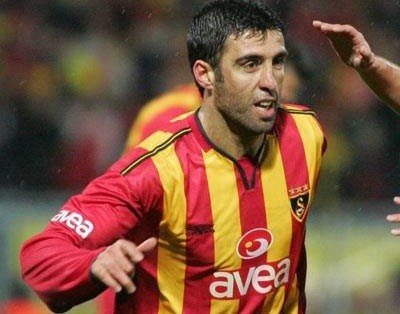 The Galatasaray icon became an enemy of the Turkish government after leaving the president's AKP party in 2013, having his assets seized.

Axar.az reports Galatasaray and Turkey legend Hakan Shukur has revealed he is driving for taxi service Uber in the United States.

The 48-year-old former striker, who also represented Inter and Blackburn among other clubs, says he has been denounced as an enemy of the Turkish state and had his assets seized.

So I moved to the United States, initially running a café in California, but strange people kept coming into the bar. Now I drive for Uber and I sell books.

As a result, he revealed to Welt am Sonntag that he is "in the USA... I'm driving for Uber" for a living.