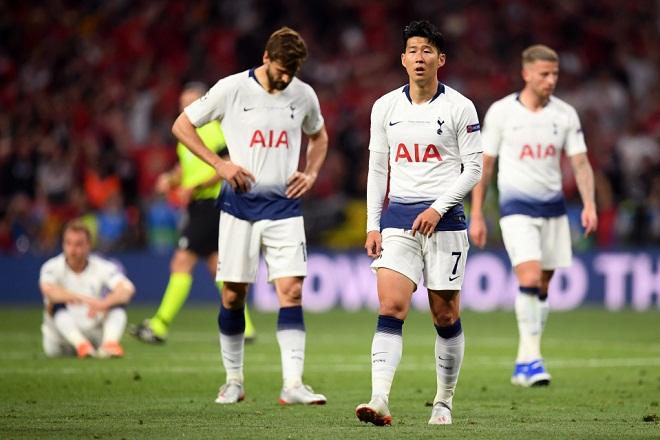 "We are delighted to announce that we have reached agreement for the 18-month loan of Gedson Fernandes from Benfica with an option to make the transfer permanent," Tottenham said on their website.

The club also added that Fernandes from Portugal will wear the number 30 shirt for the remainder of this season.

The 21-year-old midfielder made 22 appearances when Benfica secured their 37th Portugese Liga title last year and he has made 53 appearances in total for Benfica, scoring three times.