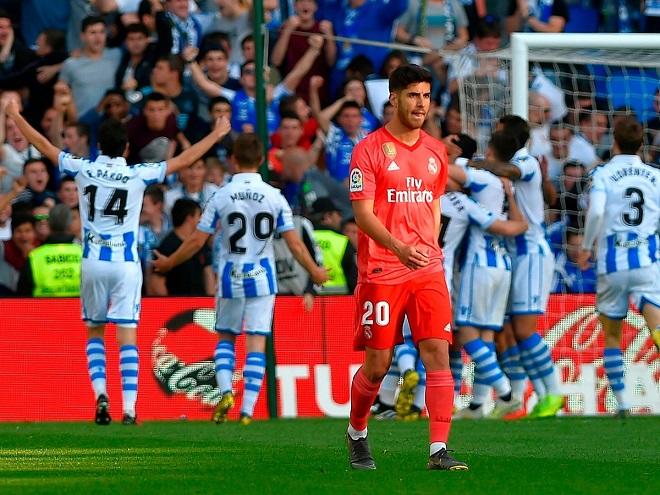 Nando De Colo's 21 points was not enough to beat the Spanish giants at home at Istanbul's Ulker Sports and Event Hall.

Fenerbahce lost their last two games and risk not qualifying for the playoffs before their last nine games of the regular season.

Fenerbahce Beko are now in the tenth spot at 11-14.

The team missed a chance to move up with the loss as the top eight will make to the playoffs once the season ends in April.

At 19-6 Real Madrid is in second place in the standings as Anadolu Efes leads the league with a 21-3 record.

They will take on Germany's Bayern Munich, who are at the bottom of the EuroLeague.