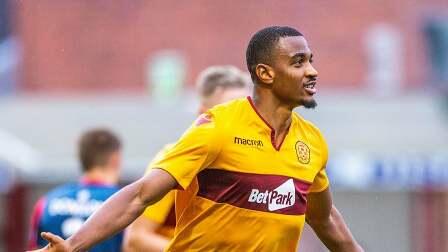 Christian Mbulu, a football player for the English club Morkam, was found dead at his home.

Axar.az reports that the cause of death of the 23-year-old football player was not reported.

During his career, Mbulu played for Brentwood, Millwall, Braintry, Crew Alexandra in England and Moterwell in Scotland.