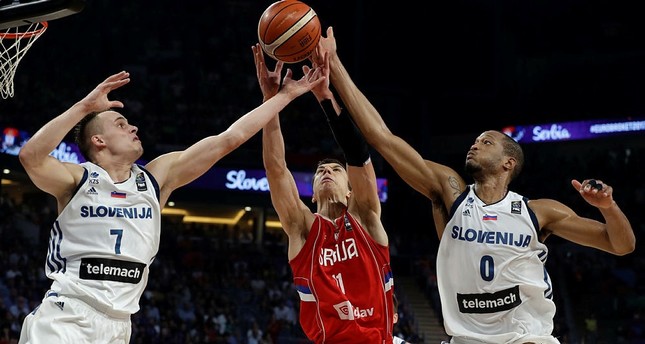 The Real Madrid basketball team reached an agreement to extend the contract of guard Jaycee Carroll for another year.

“Thank you to the fans for the love they've shown me all these years. I've heard you and I'm staying another year," Carroll said on the club's website. "There's still so much to play for and I want to win more titles playing at the top level. Once you stop, you can't get back up to the same level again and I was to make the most of it.”

Carroll averaged 7.5 points and 1.2 rebounds in 22 EuroLeague games this season.