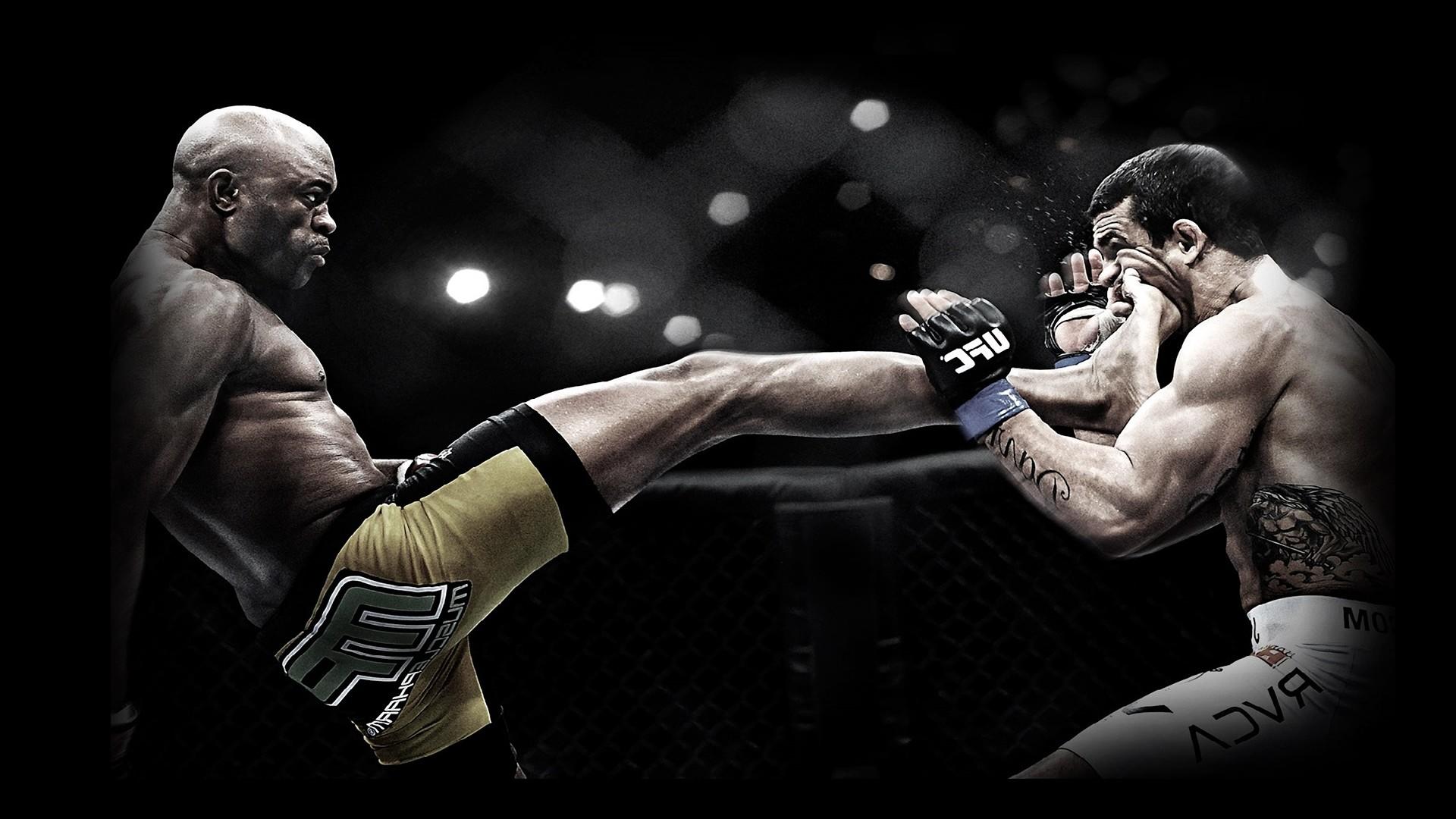 The fight took place in Abu Dhabi, the United Arab Emirates, on Saturday.

The 27-year-old Russian defeated Aldo by technical knockout in the fifth round.

Yan, who made his debut at the UFC fight in June 2018, extended his unbeaten streak to seven victories.