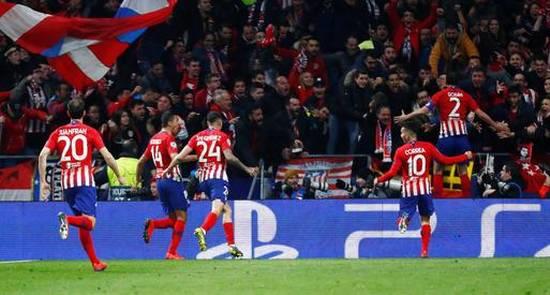 Atletico Mineiro announced Mariano's move to this club on social media as the 34-year-old Brazilian right back posed for cameras with the Belo Horizonte club's jersey.

It added on Instagram that Mariano contracted with his new club until 2022.

Mariano produced 2 goals and 16 assists in 105 appearances for Galatasaray.

He was a UEFA Europa League winner with Spain's Sevilla in 2016.