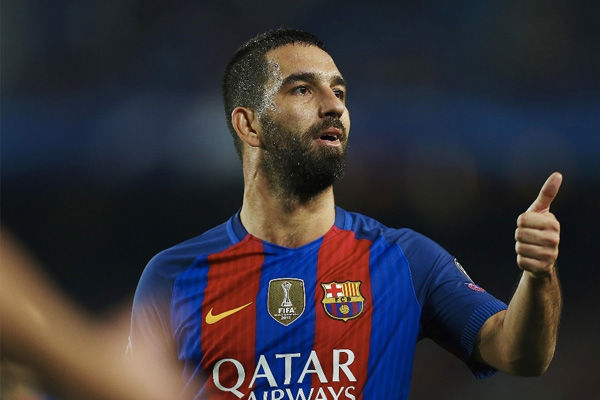 Galatasaray said on the Borsa Istanbul's Public Disclosure Platform that if Turan starts in the team's first squad in more than half of the total UEFA Europa League and Super League games during the 2020-2021 season, his contract would be extended by an additional season.

The player will be paid a fixed transfer fee of five million Turkish liras for the 2021-2022 season, the team added.

Turan, 33, started his senior career at Galatasaray in 2004 and he helped the Lions win one Super League title, one Turkish Cup trophy and one Turkish Super Cup.