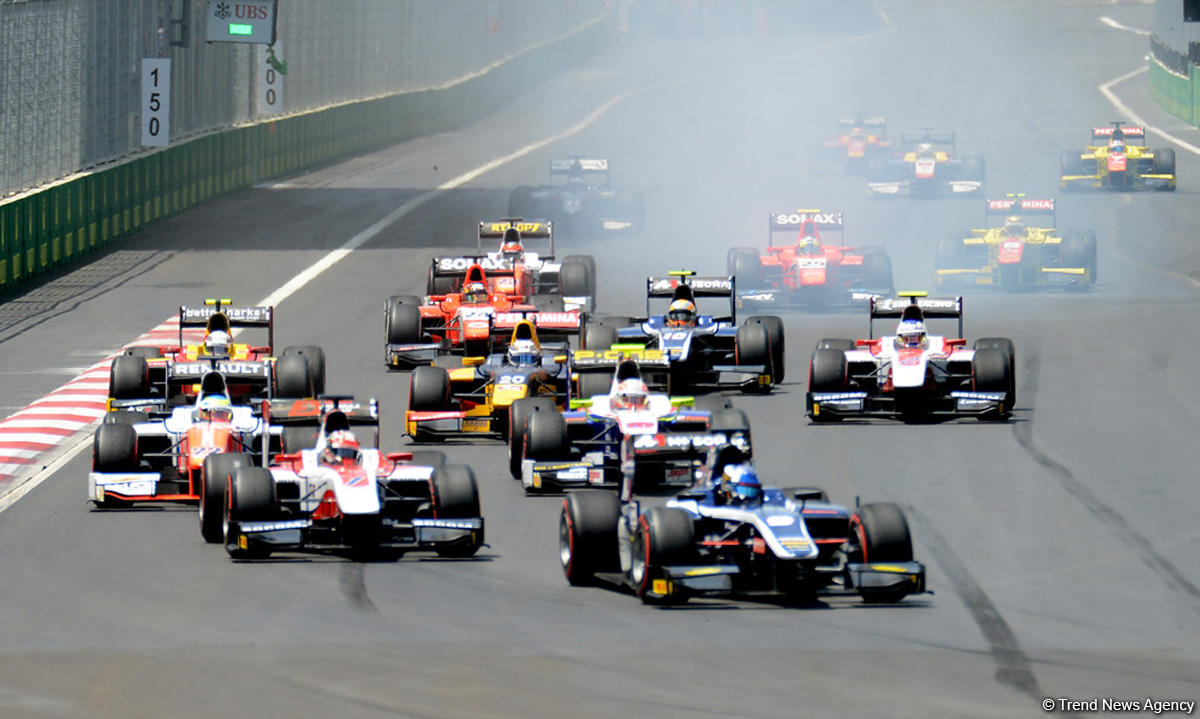 Axar.az reports that, Bottas completed the race at the Sochi Autodrom in one hour, 34 minutes to claim the win, his second this season after taking the flag at the season-opening Austrian Grand Prix in July.

Red Bull's Dutch driver Max Verstappen was the runner up, ending the race 7.7 seconds behind Bottas.

Mercedes' British driver Lewis Hamilton came third to make the podium in Russia due to an unusual error.

He was 22.7 seconds behind his teammate Bottas. Having started the race in the pole position, Hamilton was given a 10-second penalty for practice violations.

The next race of the 2020 season, the German Grand Prix, is scheduled for Oct. 11 at the Nurburgring track.