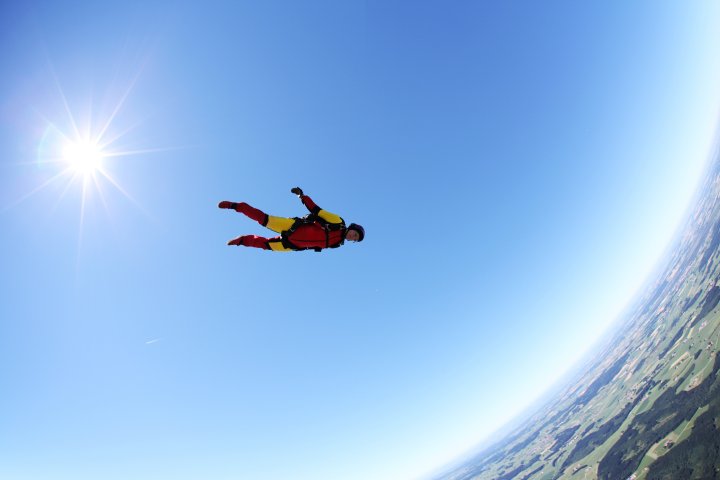 A woman who became the world's oldest female skydiver has died, aged 88.

Axar.az reports that, Former teacher Dilys Price, from Cardiff, was scared of heights when she did her first jump in her fifties.

But she went on to complete hundreds of parachute jumps all over the world, and set the Guinness World Record for the oldest female solo parachute jump.

Its chief executive Bev Garside said she was always struck by Ms Price's "intelligence, her energy and her warmth".

"Always with a twinkle in her eye, she grabbed life with both hands until the end," she said.