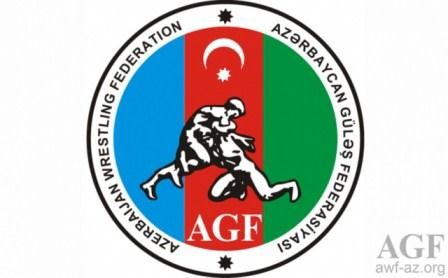 Azerbaijani Greco-Roman wrestlers will compete in the Ion Cornianu & Ladislau Simon international tournament to be held in Bucharest, Romania.