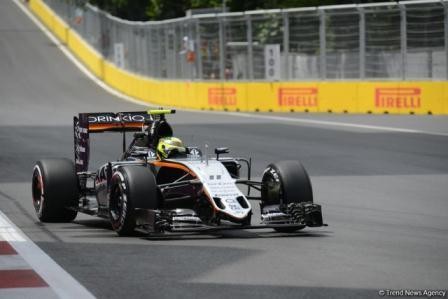 The Baku circuit, which is slightly over 6 kilometers, will have the racers to go 51 laps. Overall, 11 teams, each with two drivers, will compete in the race.