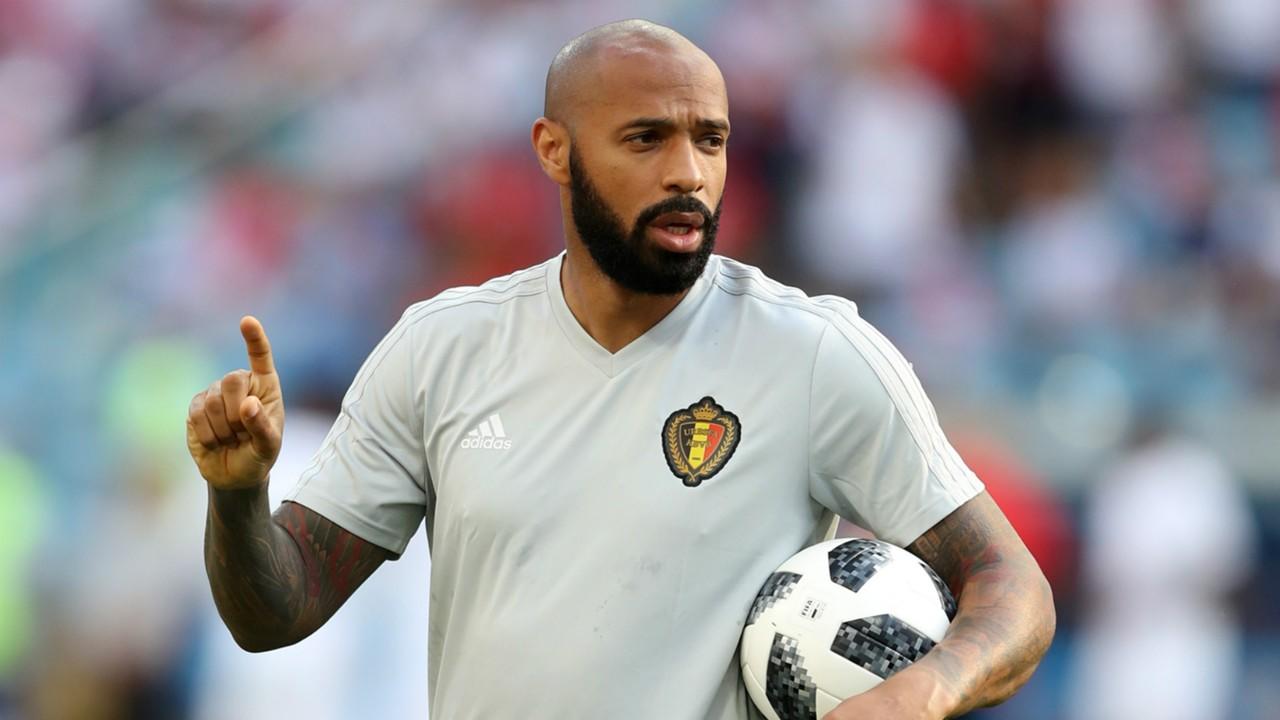 Axar.az reports citing foreign media that the host of black Premier League players, including Manchester United trio Marcus Rashford, Mason Greenwood and Fred, have been on the receiving end of racism on Twitter this season.

Despite the continued abuse aimed at black footballers and other sportsmen and women from ethnic minority backgrounds, social media platforms have so far failed to take action to stop it.