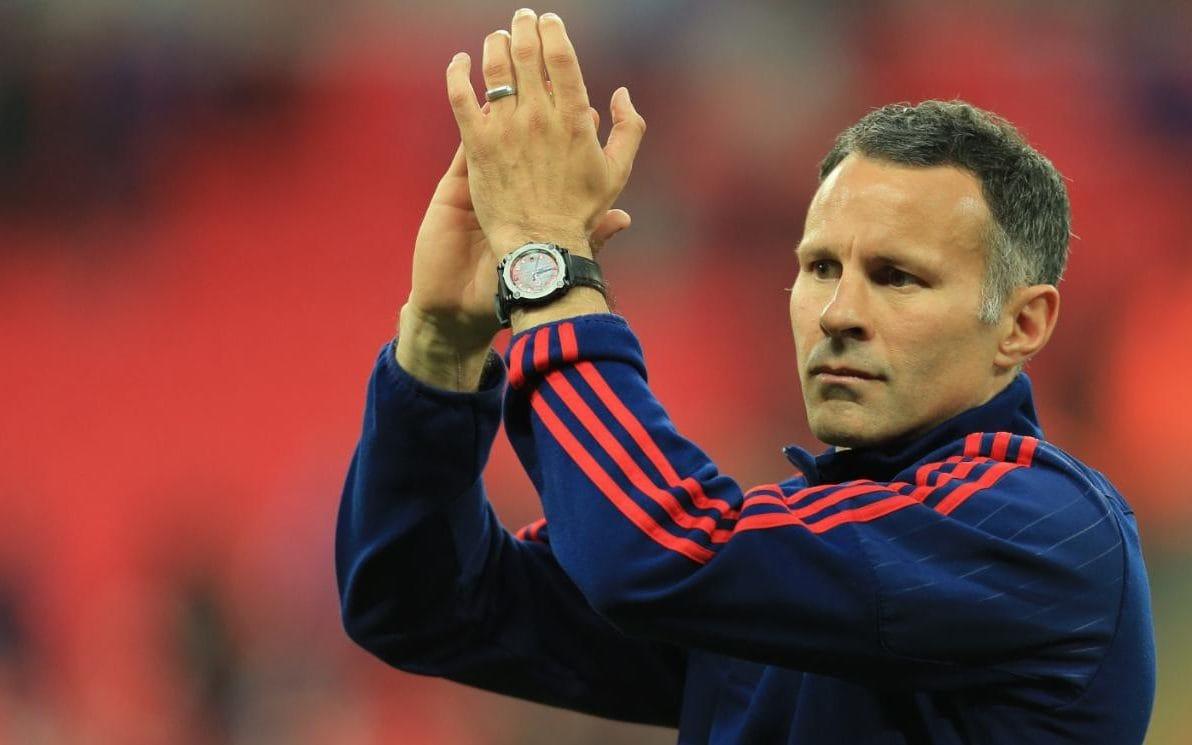 Axar.az reports citing foreign media that the Wales manager pleaded not guilty to an allegation he was violent and engaged in behaviour towards his ex-girlfriend including isolation, belittling, humiliation, harassment, degradation and abuse, Manchester Magistrates’ Court heard during a short hearing on Wednesday.

He has also been charged with the common assault of Emma Greville, understood to be Ms Greville’s younger sister, during the same alleged incident.