"I'd like to congratulate Baku for this fantastic race venue" 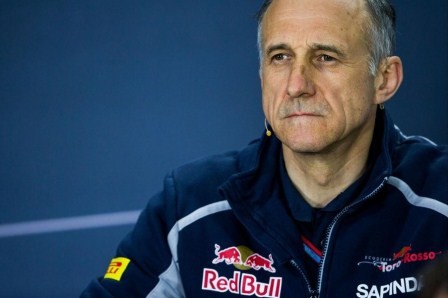 "I'd like to congratulate Baku for this fantastic race venue".

According to Report's news, it was stated by the head of Formula 1 team "Torro Rosso" Franz Tost, commenting on the results of the European Grand Prix in Baku.

"It was a really positive surprise to come here and see how everything has been built up. It's a beautiful city and the people have been very friendly, supporting us in every way", - he said.

Head of racing team also thanked organizers and people responsible for this, as well as Chief Executive of of the Formula One Group Bernie Ecclestone, who decided to have this event on the calendar.

Speaking about the results of the race, F.Tost expressed regret that both pilots were forced to get off the road and showed no results.