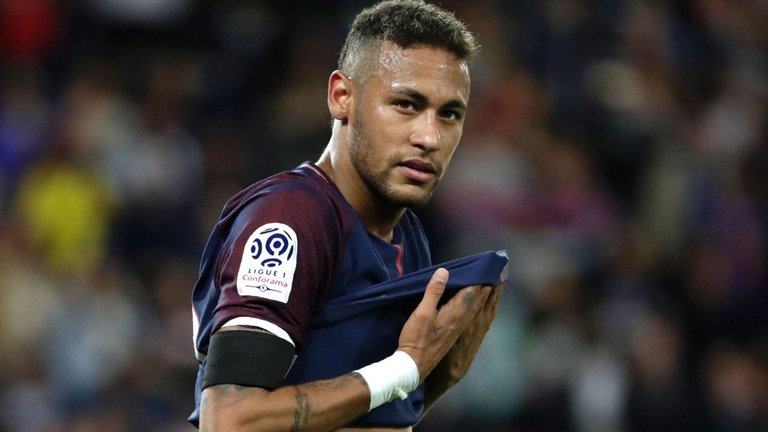 Brazil forward Neymar has signed a new contract with Paris Saint-Germain that will keep him in the French capital until 2025.

Axar.az reports citing foreign media that the 29-year-old Neymar, who joined PSG in 2017 from Spanish club Barcelona for a record transfer fee of 222 million euros ($270 million), has agreed a deal French media reported will earn him an annual salary of 30 million euros.

Neymar said he wanted to leave PSG in 2019 amid reports that he wanted to return to Barcelona but eventually stayed before the club reached the Champions League final last season.