The world champion was arrested 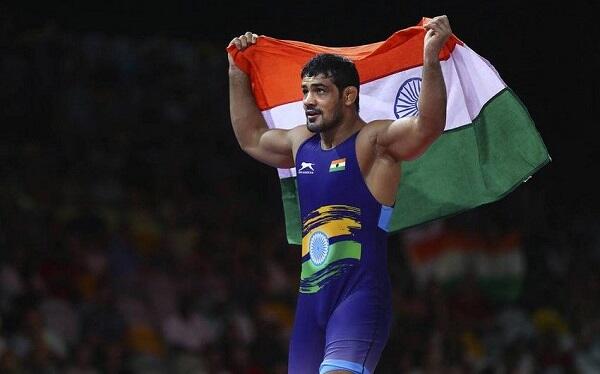 Former Indian freestyle wrestler Sushil Kumar has been arrested on suspicion of murder.

Axar.az reports the 38-year-old former wrestler took part in a fight that killed one person at the stadium on May 4.

He fled and hid after the incident. Police have promised a $ 1.4 million reward for information leading to Kumar's death.

The well-known athlete was detained in the village of Mundka, near the capital Delhi.