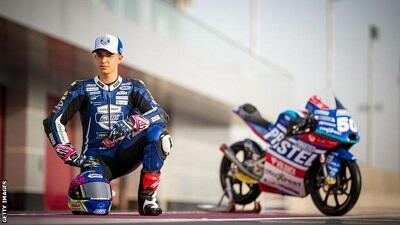 Swiss Moto3 rider Jason Dupasquier has died in hospital from injuries he sustained in a three-bike crash during Saturday's qualifying session in Italy.

Axar.az reports that Dupasquier, 19, was struck by another bike after falling and slid along the track at the Mugello Circuit.

He was flown to a Florence hospital.

“Despite the best efforts of circuit medical staff and all those subsequently attending to the Swiss rider ... Dupasquier has sadly succumbed to his injuries,” MotoGP said.