Best driver at the 2016 Formula-1 announced 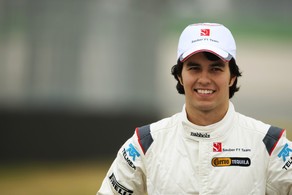 The Mexican team rider "Force India" Sergio Perez recognized as the best driver of the 2016 Formula 1 Grand Prix of Europe held in Baku on June 17-19.

S.Peres recognized as the best rider of the race by voting among fans on the site of Formula 1.

Notably, S.Peres took 2nd place as a result of qualifying, but because of the change of gearbox he had to start the seventh.

In the race, the Mexican driver won the third place, the first two - Nico Rosberg and Sebastian Vettel.