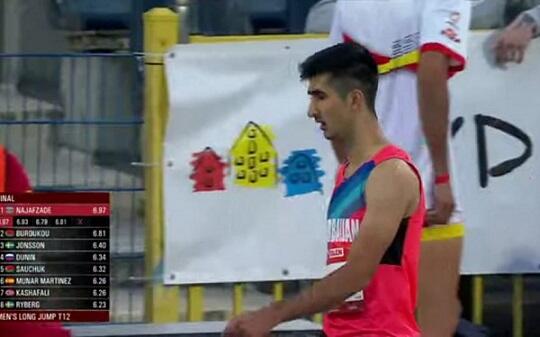 Tokyo Olympic organizers confirmed on Sunday that two athletes have tested positive for COVID-19 in the Olympic village and are now isolated in their rooms.

Axar.az reports that this came after a non-athlete in the village tested positive for coronavirus earlier on Saturday, and these two confirmed cases are the first among competitors.

At a press conference, Tokyo 2020 spokesperson Masa Takaya said the two athletes are from same country and same sport, and they were isolated as soon as they returned positive tests. No names or other information were provided.

Late on Saturday, Ryu Seung-min, president of the South Korean table tennis association and a former Olympic champion, tested positive for COVID-19 upon his arrival at Narita International Airport, according to his social media post.