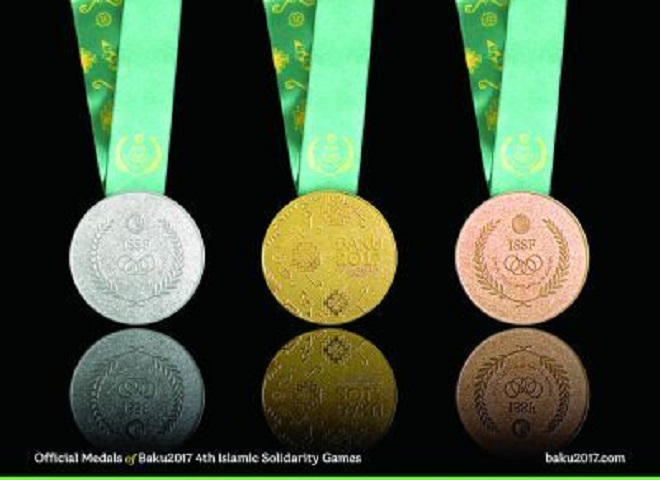 There is no relaxation on mask wearing rules, International Olympic Committee spokesman Mark Adams told reporters covering the Tokyo Olympics at a news conference on Sunday.

Axar.az reports that "It's not a nice to have. It's a must to have," said Adams, responding to a question about several athletes at the swimming competition removing their masks during medal ceremonies.

The Olympic teams of Kyrgyzstan and Tajikistan paraded mostly maskless through the National Stadium at Friday's opening ceremony, marking an awkward contrast with other national teams who covered their faces in line with COVID-19 protocols.