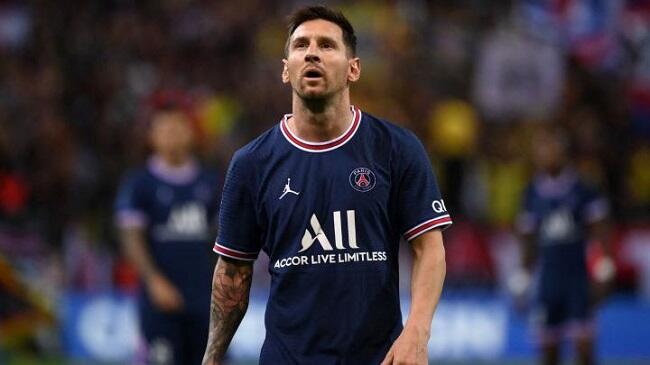 Mauricio Pochettino's decision to sub off Lionel Messi the other night caused quite a stir.

Axar.az reports citing foreign media that finally making his home debut for Paris Saint-Germain in their game with Lyon, Messi hadn't hit the kind of heights we've come to expect of him and, with the score 1-1, he was replaced with 15 minutes to go.

Mauro Icardi went on to get a late winner for PSG, but Messi's withdrawal - and apparent snub of Pochettino as he made his way to the bench - generated most of the headlines after full-time.

Now, though, it seems Pochettino's decison to to call the former Barcelona man back to the bench was even more justified.