Our national team drew with Armenia 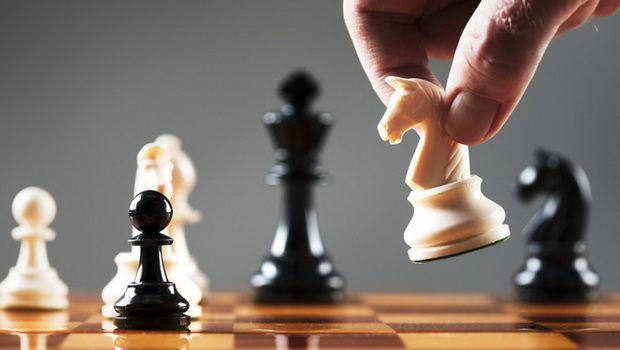 Men’s national teams of Azerbaijan and Armenia saw a tie game (2:2) in the sixth round of the European Chess Championship held in Slovenia.

The women's team of Azerbaijan is competing with the national team of Italy.

Around 39 men's and 29 women's teams take part in the European Championship. The nine-round championship will end on November 21.