The best goalkeeper of the year was announced 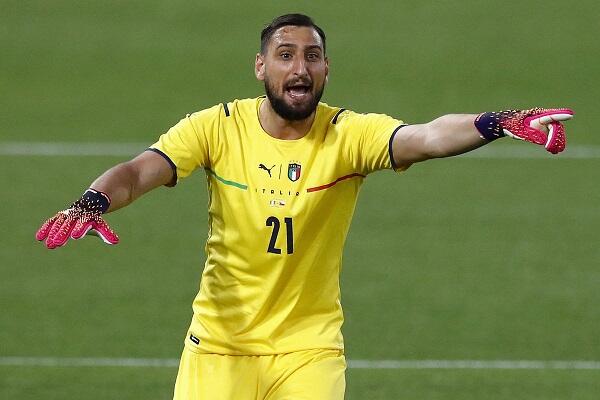 PSG goalkeeper Gianluigi Donnarumma has been named the best goalkeeper of 2021.

Axar.az reports that according to the International Federation of Football History and Statistics (IFFHS), the member of the Italian national team received the title.