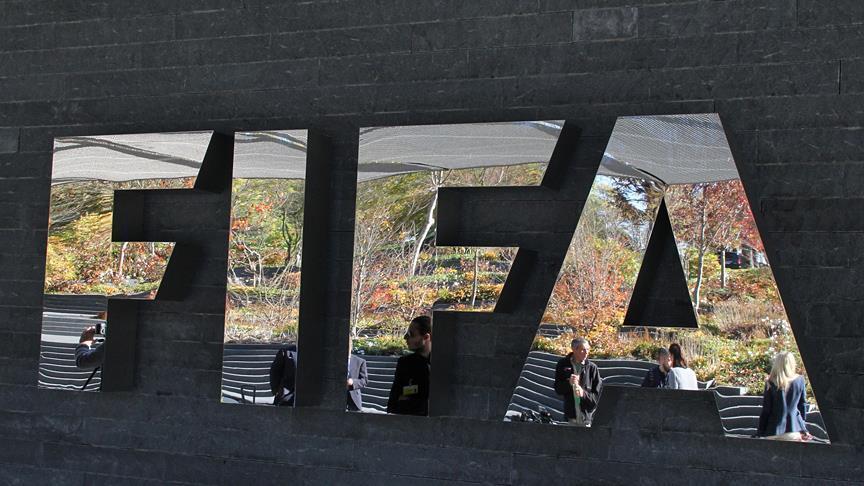 The draw for the 2022 FIFA World Cup took place on Friday evening and there will be some exciting ties in the group stage phase.

Axar.az reports that a number of the final qualifying spots were snapped up this week, with all five African nations being decided while Portugal and Poland came through their play-off encounters.

However, the are still three spots up for grabs but they will be finalised in June this year.

The tournament will is scheduled to get underway on 21 November 2022 and will be the final edition to boast 32 teams, as the number will increase in 2026.

Some of the bigger countries to miss out include European champions Italy, Egypt, Ivory Coast and Algeria.