The new owner of "Chelsea" has been announced 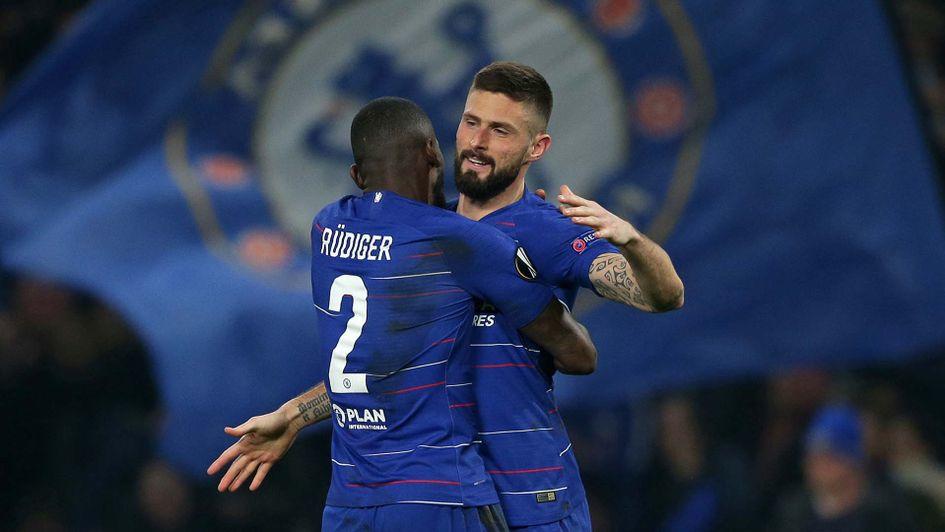 An agreement has been reached to sell the English football club Chelsea for a total of 4 billion 250 million pounds.

Axar.az informs that this was announced by the official website of Chelsea.

"Terms have been agreed for the acquisition of the club by a new consortium led by Todd Boli, Capital, Mark Walter and Hansjörg Wissan (Boehly - USA)," the statement said.

The sale is expected to be completed by the end of May.

It should be noted that Bloomberg reported that Roman Abramovich was already on the verge of an agreement with the company.