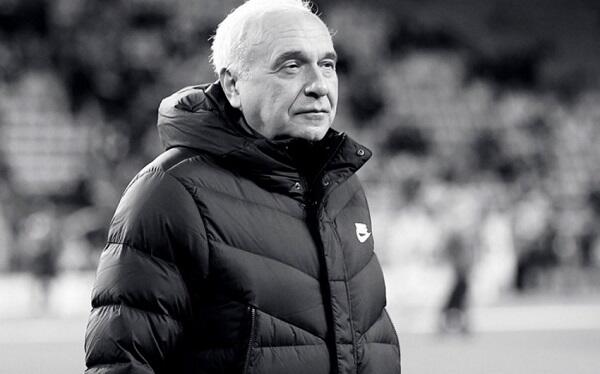 Axar.az reports that according to the club's official website, the veteran defender died at the age of 68.

It should be noted that Victor Samokhin played 224 games and scored 3 goals for Spartak in 1974-1981. He became the USSR champion in 1979 with the capital club.