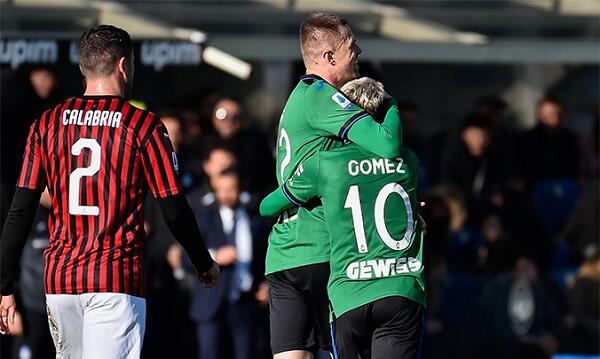 Axar.az reports that in the 38th round of the Italian Serie A, Milan was a guest of Sassuolo.