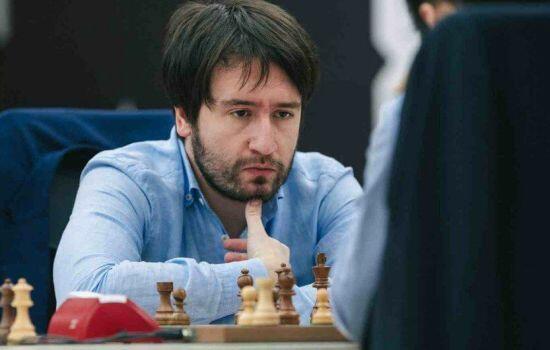 The next round of the contenders' tournament is being held in Madrid, Spain.

Axar.az reports that Azerbaijani grandmaster Teymur Rajabov drew with Poland's Jan-Krzysztof Duda in the 11th round.

According to the results of the previous rounds, Rajabov scored 5 points.

It should be noted that the tournament with a prize fund of 500,000 euros is held in a round robin system and will consist of 14 rounds.