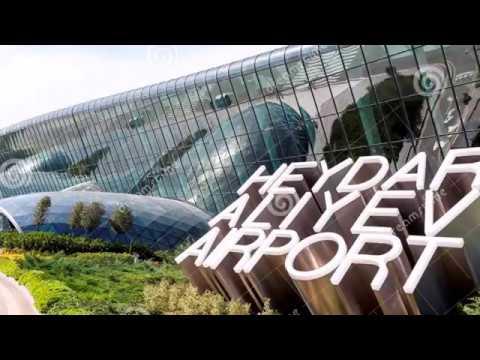 "Qarabag" returned to Baku after drawing 2:2 in extra time with "Zurich" in the return match of the second qualifying round of the UEFA Champions League in Switzerland.

Axar.az reports that the team was welcomed by fans at the Heydar Aliyev International Airport.

It should be noted that "Qarabag", which defeated "Zurich" in Baku with a score of 3:2, lost to its opponent with a score of 1:2 in the main time of the away match. The team headed by Gurban Gurbanov advanced to the next stage thanks to a goal scored in extra time - 2:2. "Köhlen Atlar" will face the Hungarian club "Ferentsvaros" in the third qualifying round of the Champions League. The representative of Azerbaijan will play the first match on August 3 in Baku, and the return match on August 9 in Budapest.