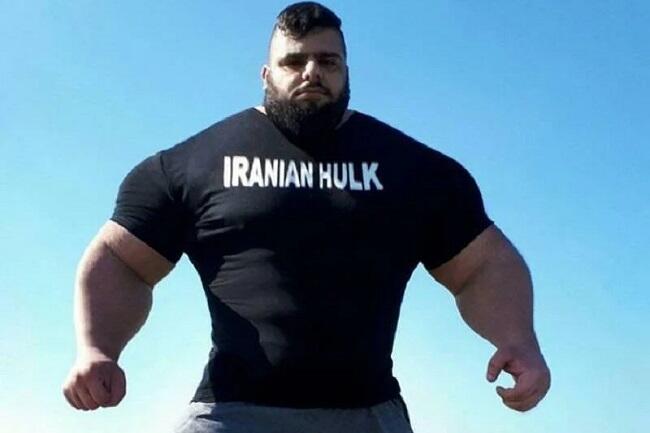 The Iranian Hulk was dropped and stopped in his boxing debut by the Kazakh Titan in a farcical bout.

Axar.az reports citing foreign media that The Iranian Hulk - real name Sajad Gharibi - finally made his combat sports debut on Sunday as he took on heavyweight rival the Kazakh Titan.

He only lasted a round as the Kazakh Titan blasted him out in a couple of minutes.