The draw for the Interclub World Championship was made 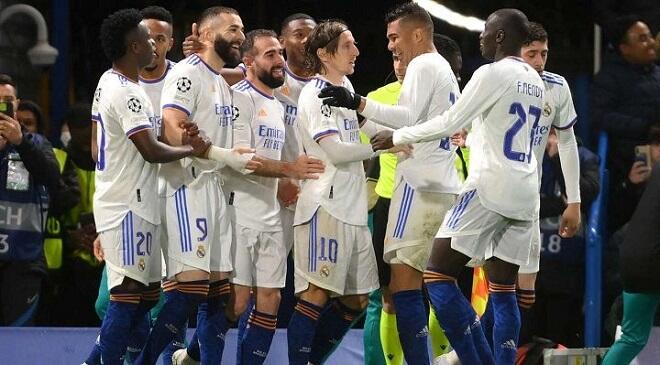 The draw for this year's Club World Cup in Morocco has been made.

Axar.az informs that the first match of the tournament will be between Egypt's "Al-Ahly" and New Zealand's "Auckland City" for the quarter-final qualification. The match will take place on February 1.

"Vidad" team will face "Al-Hilal" (Saudi Arabia). The winner of the first pair will compete against "Real Madrid" in the semi-finals, and the winner of the second match against "Flamengo" (Brazil).

It should be noted that the semi-final matches will be held on February 7-8.