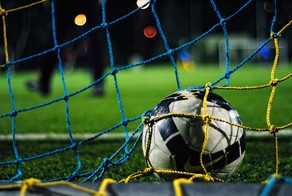 Report informs the event took place at 12: 00 in the administrative building of AFFA. The draw ceremony was attended by Professional Football League president Ramin Musayev, organization officials, club representatives and journalists. 8 clubs will take part in our Premier League in upcoming season.

Notably, the championship will start on August 6-7.