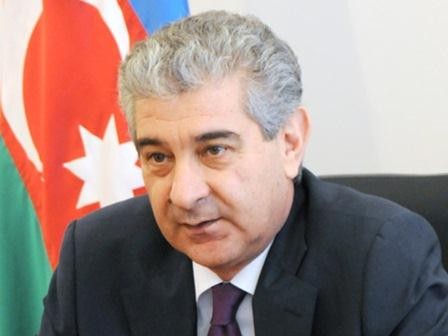 The deputy prime minister noted that Azerbaijan was one of the 15 participant-countries at Rio Olympics that won a large number of medals and this is a significant event.

Fifty-six athletes represented the country at the 2016 Summer Olympics in Rio de Janeiro.