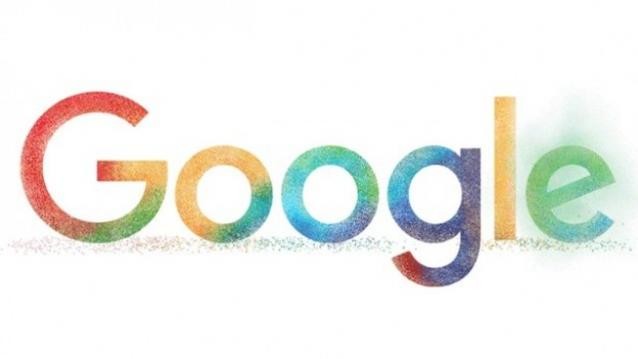 Alphabet (GOOGL.O) unit Google rejected on Thursday EU antitrust charges of unfairly promoting its shopping service and blocking rivals in online search advertising, saying there was no factual, legal or economic basis to the accusations.

Google's general counsel Kent Walker said on a blog that the European Commission's shopping case was based on a theory that was not in line with market reality.

"We never compromised the quality or relevance of the information we received. On the contrary, we improved it. That isn't 'favoring' - that's listening to our customers," Walker said.

His comments came as the company formally replied to the two charges, one of which it received in April last year and the other in July this year, earlier on Thursday.