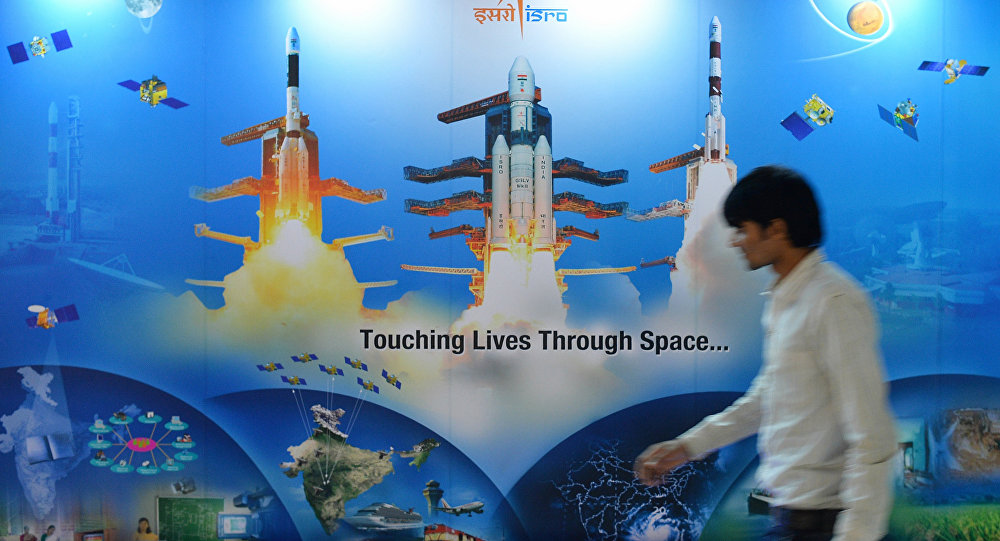 The Indian Space Research Organisation on Monday commissioned the world’s third-largest hypersonic wind tunnel in Thiruvananthapuram. It will be put to use in optimizing the design and development of space transportation systems.

Dedicated to the memory of noted scientist Satish Dhawan, the two facilities, a 1-meter Hypersonic Wind Tunnel and a 1-meter Shock Tunnel, will be used to study the effects of air flowing past a solid object, at the Vikram Sarabhai Space Centre (VSSC) in Thiruvananthapuram.

“These facilities are the third largest in terms of size and simulation capability in the world. These facilities — named after former ISRO chairman Satish Dhawan — have been indigenously designed, developed and made in India with the support of Indian industries,” the VSSC said in a statement.

In the coming months, the ISRO will launch big missions such as the Reusable Launch Vehicle (RLV), Two Stage To Orbit (TSTO) rockets, air breathing propulsion systems, and the human space flight programme for the future.

“This proves the country’s capability in establishing world-class facilities wherein technology from outside is restricted or not available,” ISRO chairman A. S. Kiran Kumar was quoted by PTI as saying. The Indian space agency was facing embargo on several critical technologies.