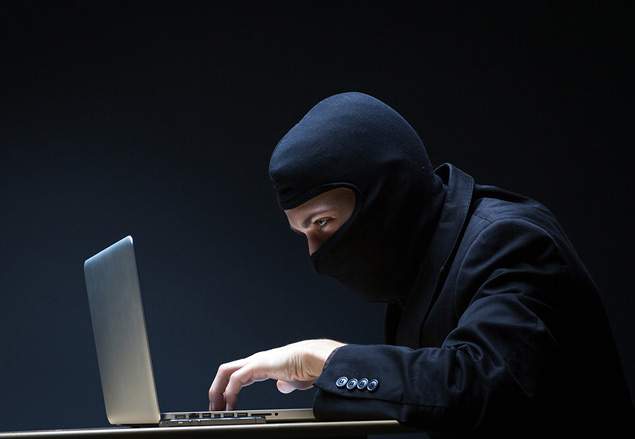 Axar.az reports citing Reuters, Marcus Hutchins, 23, gained celebrity status within the hacker community in May when he was credited with neutralizing the global "WannaCry" ransomware attack.

His attorney, Adrian Lobo, told reporters Hutchins would not be released on Friday because the clerk's office for the court closed 30 minutes after his hearing concluded, leaving his defense team not enough time to post the bail.