Europe is late for the AI war 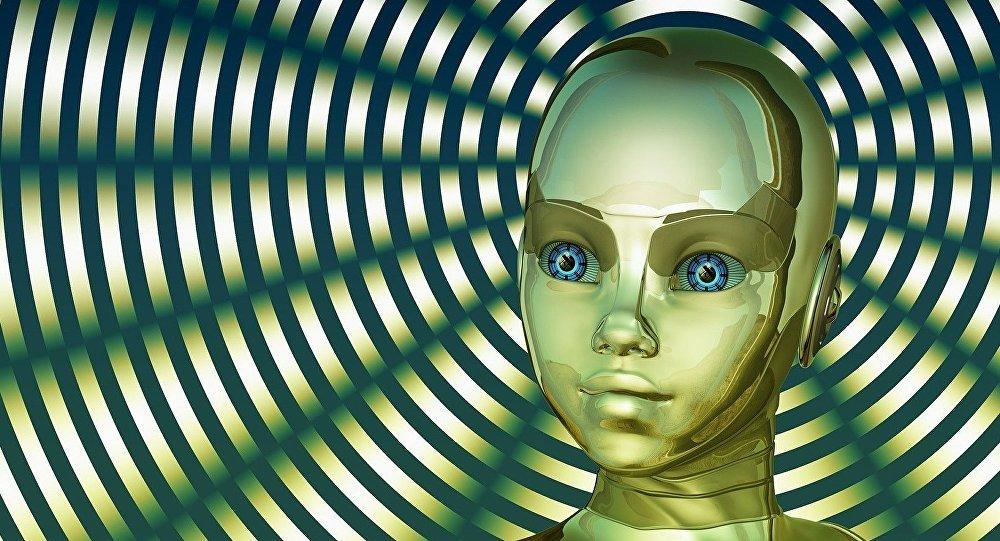 It appears that Europe is not prepared to contend for global AI leadership and may be fatefully late to the table, according to a French expert on Transhumanism.

Axar.az reports citing Sputnik that, Laurent Alexandre, French entrepreneur and Transhumanist visionary, told Sputnik France that Europe appears to be unable to comprehend the nature of artificial intelligence and its role in mankind’s future.

"There are four geopolitical entities: the United States with its Silicon Valley which has understood everything, China which is quickly catching up, and Russia which has understood the geopolitical equation even while lacking the computer power of Silicon Valley or China. This summer Putin said that he who attains leadership in artificial intelligence will rule the world… And then there’s Europe which failed to understand anything, and lacks both the technological power of the US or China and Putin’s geopolitical vision. In terms of technology, Europe still hasn’t realized that artificial intelligence is war. Europe thinks that it will be at peace for the next thousand years. We return to confrontation between biological brains and geopolitical entities," Laurent said.

He pointed out that artificial intelligence is poised to surpass human intelligence in some areas, as even the “non-self-aware AI can diagnose cancer more efficiently than a finest oncologist in the world.”

"The clever and quick-thinking will get more money and job opportunities while others may find themselves in a tight spot. Due to the fact that we did not improve our schools by taking into account the plight of those who are less capable of becoming successful, we face the risk the emergence of the ‘Gods’ and the ‘worthless people’: the emergence of a numerically small intellectual aristocracy that would rule the world where a horde of castaways has to contend with a universal basic income," he remarked.

Laurent also said that Transhumanists will eventually become the majority and, because they will turn to brain augmentation technologies sooner than the "bio-conservatives", the former will seize first demographical and then political power in the world.

He added that conservatives like Alain Finkielkraut who said that the Internet is mankind’s worst creation do not contribute to progress.

"The kind of conservatism espoused by Finkielkraut is useless and will be wiped out by technological progress… We cannot let the intellectual elite to ignore the plight of millions of the less-gifted people. We need to decrease the intellectual inequality; intellect needs to be redistributed in order to prevent inequality," Laurent explained.