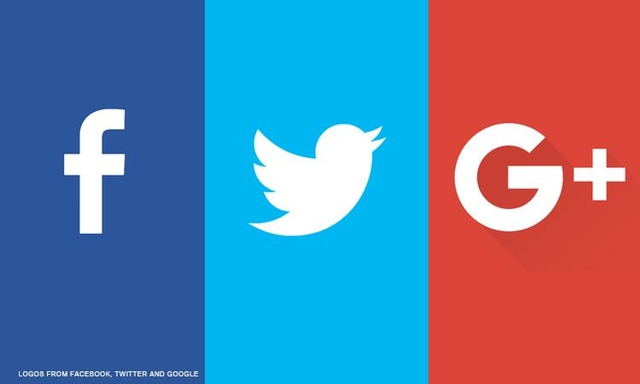 The pledge was made at a Paris summit, which was called after the terror attack in Christchurch, New Zealand left 51 people dead.

The March attack was live-streamed on social media.

French President Emmanuel Macron hosted the event with New Zealand Prime Minister Jacinda Ardern, who has been calling for technology executives to sign a pledge as the "Christchurch Call".