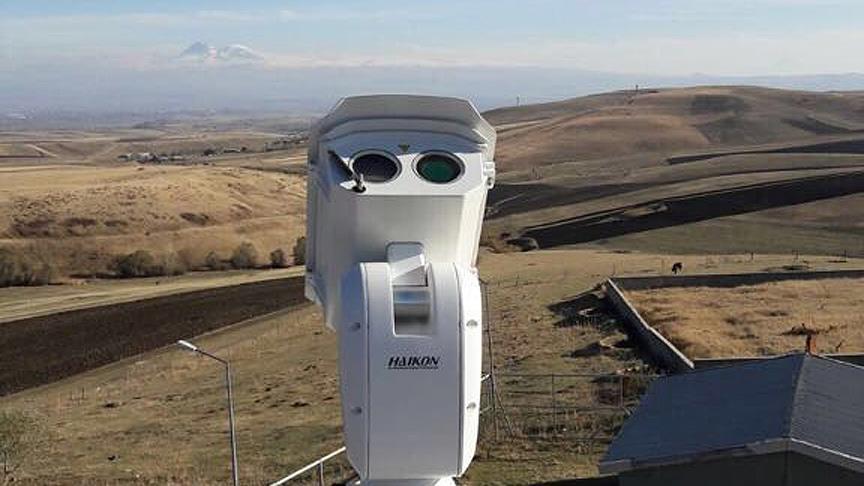 "Now we have tested the video facial recognition in the metro, through cameras at entrance halls and detected dozens of criminals who had been on a wanted list. This year, very soon, we will announce a competition to create a large-scale video recognition system jointly with the Interior Ministry, comprising more than 200,000 CCTV cameras in Moscow. It will become one of the world’s largest, to be only rivalled by Chinese systems," Sobyanin said.

Today some 167,000 CCTV cameras have been working in Moscow, with 16,000 users having access to them. These are staff members of law enforcement agencies, state and municipal organizations. All of them have their access level, and each log-in in the system is recorded.