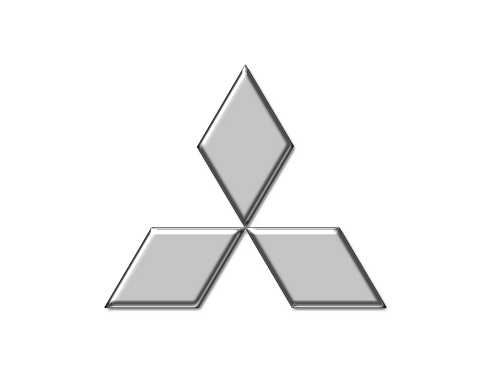 Japan’s Mitsubishi Aircraft Corp on Thursday unveiled the Mitsubishi SpaceJet family of aircraft, as the jet maker steps up its focus on the commercial regional air travel market.

“The regional market is an attractive one, full of untapped growth potential,” Alex Bellamy, Chief Development Officer at Mitsubishi Aircraft Corp, said in a statement.