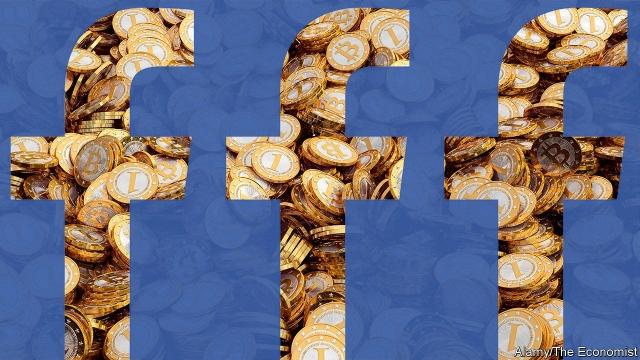 Axar.az reports citing Dailymail that the head of Facebook's digital currency project has defended the social media giant's botched attempt to start a new cryptocurrency after high-profile backers like PayPal, Visa and Mastercard abandoned it.

Facebook executive David Marcus said on Wednesday that he still expects to get 100 banks and financial firms on board for its Libra project once it addresses regulatory concerns.

Several high-profile partners including PayPal, Visa and Mastercard have recently withdrawn their backing for the project.